The best music is live music. The amphitheater lights up every year with impressive acts to go along with the amazing beer and the incredible foods that all come together to create the DBF experience. 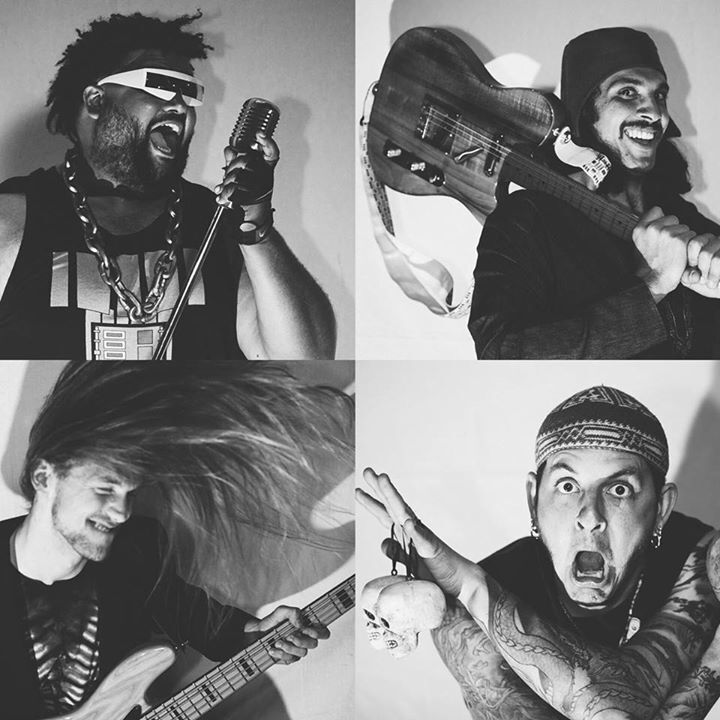 The Routine is a favorite at Motley Brews and returns again as the amazing four-piece Funk-Rock band that exploded onto the West-Coast music scene in 2013. Rooted in San Diego, California, they pack funk, rock, soul, afro-beat, and psychedelia into an infectious groove that always brings the heat to the dance floor. Since inception, they have taken their memorable live performance across the western United States and established themselves as one of So-cal’s must-see acts. In 2018 The Routine released “Puddin’”, their debut full-length album. With the dynamic range running everything from rocking highs, haunting dirges, soulful chants, and experimental surges, “Puddin’” establishes the bands unique sound and creative potential.
The Routine · Puddin' 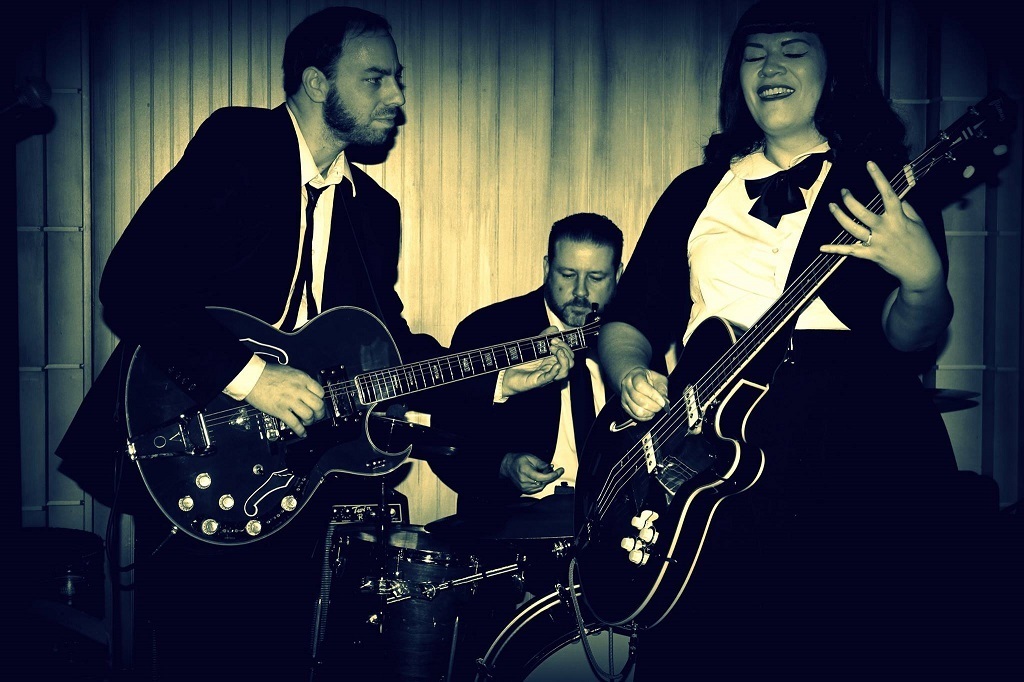 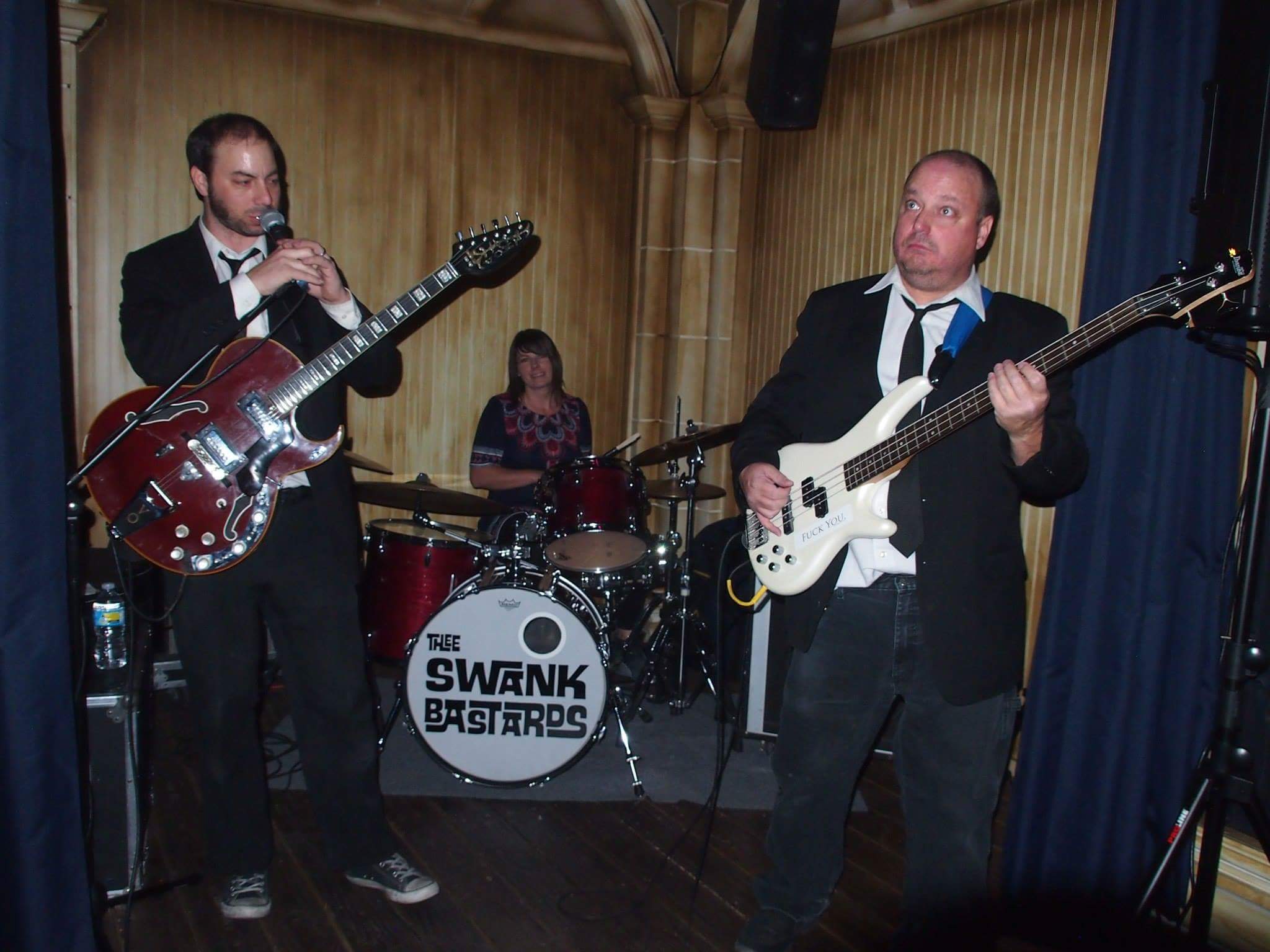 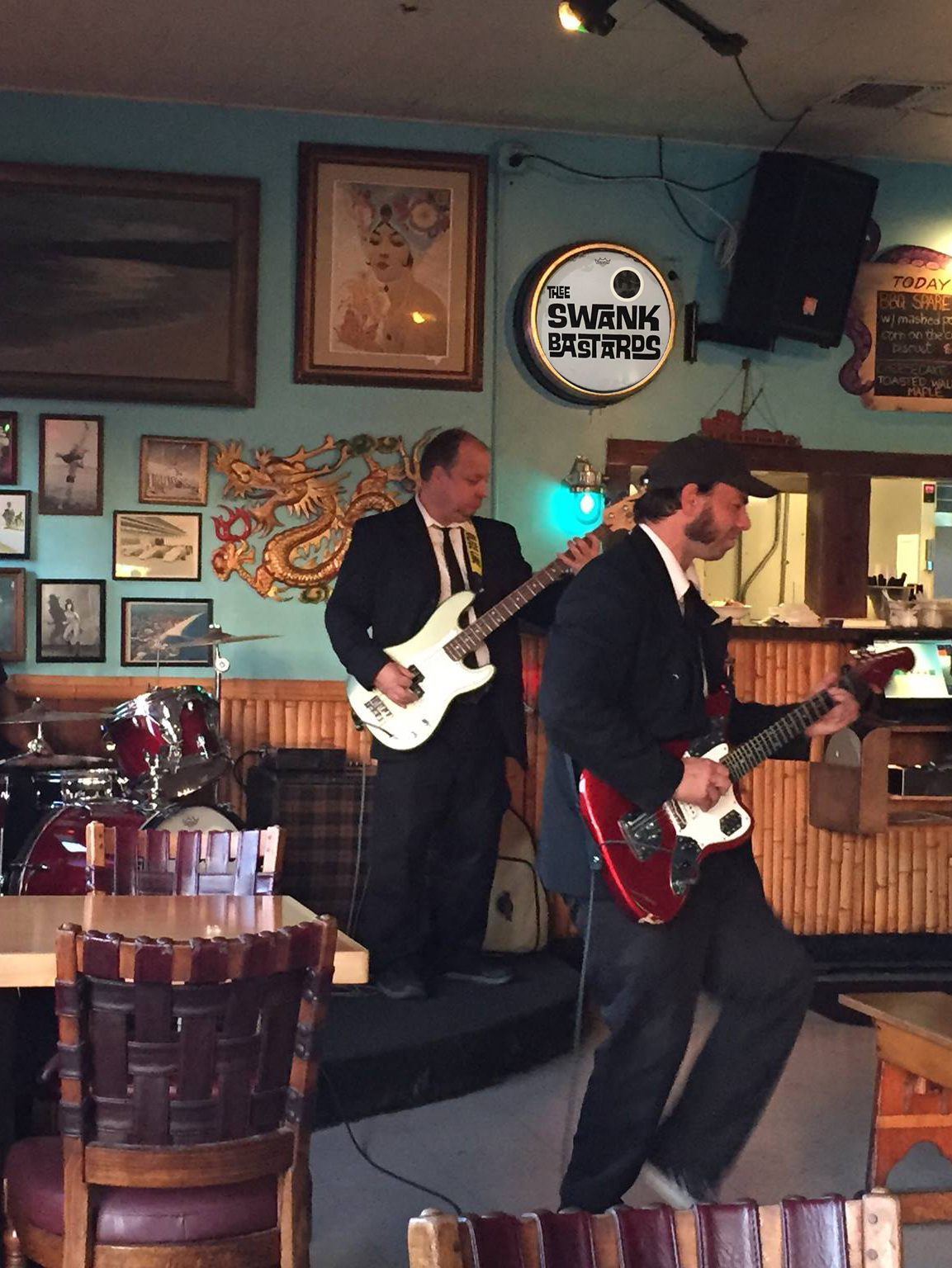 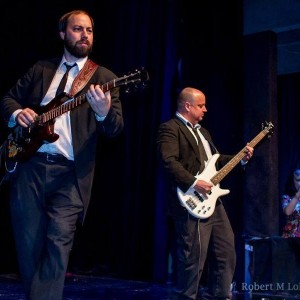 An ensemble for over two decades, Thee Swank Bastards are surf rock local legends in Las Vegas and are the house band for The Golden Tiki, one of Las Vegas’ most favorite tiki bar haunts. They’ve released two full-length albums of original material, two live albums, and an album of Black Sabbath covers.The desert oasis of Las Vegas isn’t the typical birthplace of supercharged surf rock, but Thee Swank Bastards are not your typical surf band. This land-locked playground may have Criss Angel, Celine Dion, acrobats, and the ghost of white-jumpsuit Elvis, but something it doesn’t have is waves.  Over five hundred shows sit underneath their tuxedos, with openings for Link Wray, The Surfaris, The Lively Ones and Southern Culture on the Skids to name a few

Coming from humble beginnings, Thee Swank Bastards always dress to impress in matching suits. With dynamic drum patterns, propulsive bass lines and Jesse Del Quadro’s serpentine guitar licks, the Bastards provide a source of surf unlike any other. No matter where you’re from, you’ll have a hard time resisting the allure of their high energy performances. We caught up with them for a little Q&A:

When did the band get started?

The original bass player and I were in a ’50s rock group in the late ’90s.When it broke up we started a surf band. Around that time there was a band called The Nines. They were an instrumental group. Prior to seeing The Nines I thought nobody liked instrumental music. After seeing them out there doing well I said let’s try it. And it’s gone OK.

You guys are able to crank out a ton of sound out of a three-piece combo. What’s the secret?

We tried a rhythm player problem for a while. Three’s enough. We’re a three piece. Two other humans are challenging enough. You want me to do a fourth person?

The band has had its share of drummers and bass players over the years. How do you keep everything in place?

I have five drummers who can come play three hours tomorrow.  I have three bass players. We do an event every year called “Basstravaganza” the day before Thanksgiving. We had a standing last-Wednesday show at the Double Down, but (our bass player) was going out of town. I called eight friends and asked, ‘Do you want to learn three songs?’ Between them they came up with a set’s worth of music. The next year we formalized it. We tied the number of bass players to the anniversary year. This year is the Double Down’s 30th anniversary, so we’ll have 30 bass players.  At Golden Tiki I’ve taught a couple of the bartenders how to play some songs. They come out from behind the bar, play two songs, then go back and serve drinks again. This guy’s been serving people drinks for two hours then all of a sudden he’s like, “Oh hang on I’ll be back in five minutes.” Then he’s on stage playing bass, and back serving drinks again it’s like who is this guy? What just happened?

Surf music seems to go through these little periods where it’s popular, then it drops off, then comes back again. What’s the state of surf right now?

It’s still a niche but it’s a bigger niche than I ever imagined. The open communication (of the internet) has made it a lot more convoluted. I’ve been called a boomer more than once.

That’s always an evolution. For the last few years I’ve been drinking Kona Big Wave at Golden Tiki. They just got rid of it and now I don’t know what to drink. I’ve ended up drinking whiskey lately. I do know the older I get the more I’m into lighter beers. A lager or a lighter ale. I can still handle a stout. 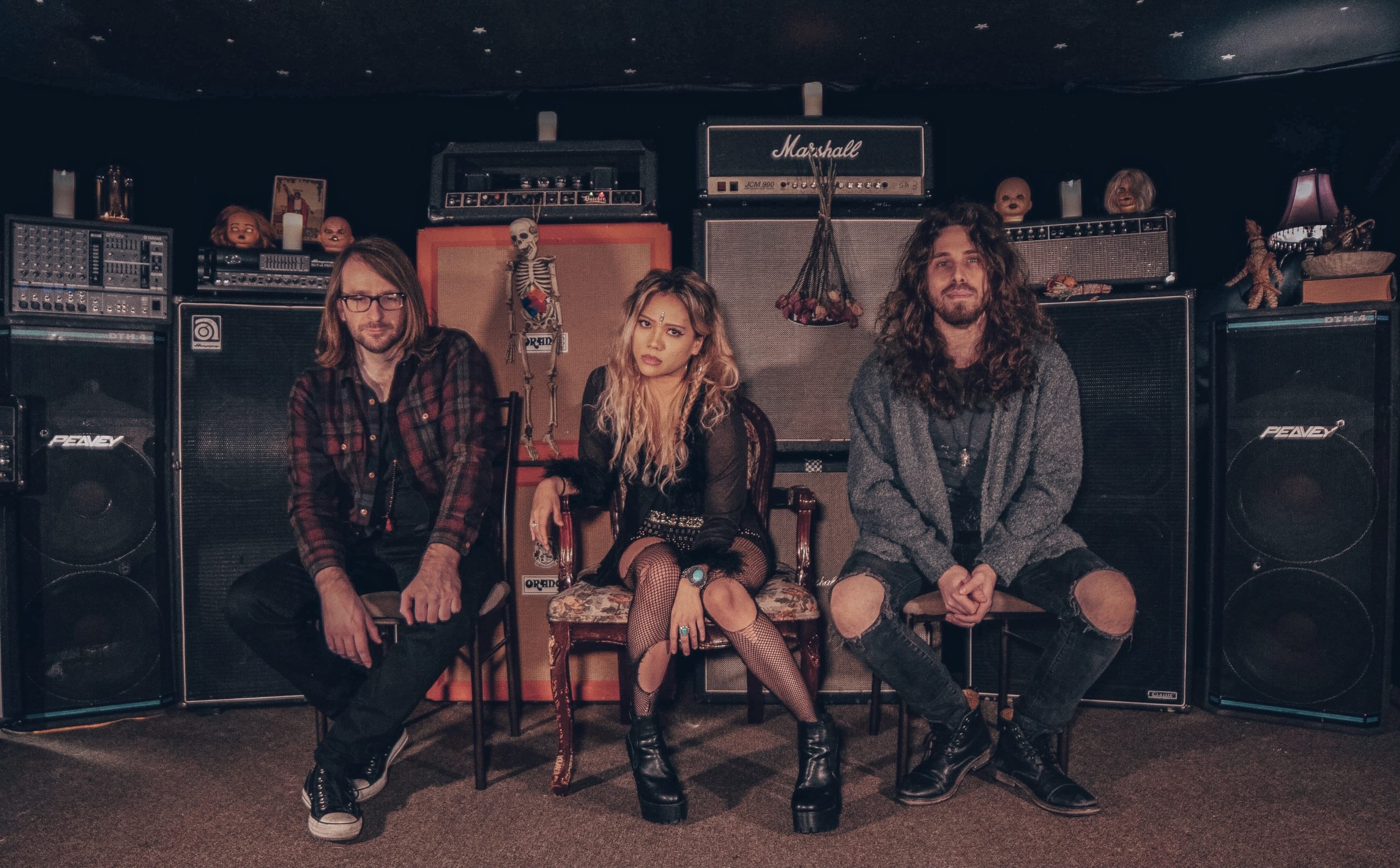 Heroine Honey is a female fronted Alternative/Pop/Rock band from Las Vegas, NV, inspired by a mystical melting pot of legendary influences including Nirvana, Fleetwood Mac, The Beatles, Queen, and The Doors.

This 4-piece power unit consists of Chastity (Lead Vocals), Steven (Guitar/Vocals), Brian (Bass/Vocals), and Dylan (Drums).Following in the footsteps of acclaimed songwriting teams like Nicks/Buckingham, Plant/Page, and Mercury/May, primary songwriters Steven and Chastity have infused their love for dramatic rock, supernatural lyrics, and transcendent harmonies to create their distinctive musical brainchild: Heroine Honey.A string of catchy and eccentric singles are slated for release throughout 2022, starting with their debut “Print In The Sky” and “Sub Rosa” (available via all digital music outlets) Be on the lookout, and stay tuned! They have prepared an acoustic set especially for this years 2022 Brew Fest including covers and an original or two! 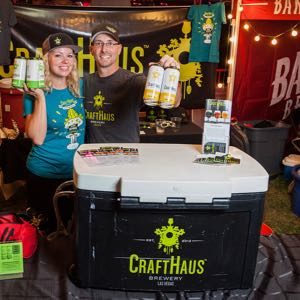 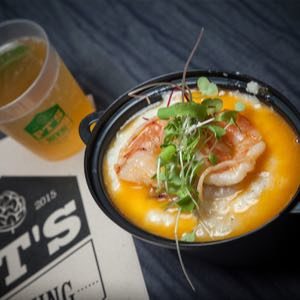 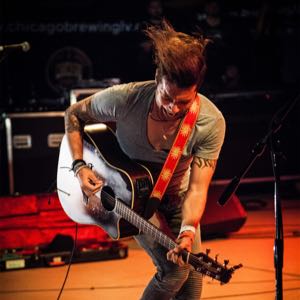 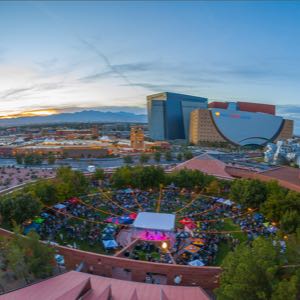 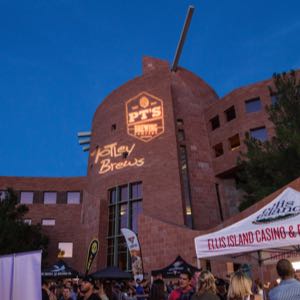 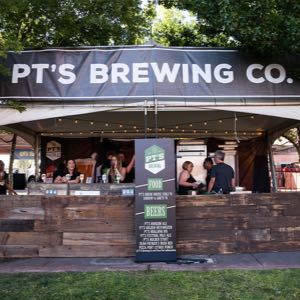 SIGN UP WITH US AND BE A PART OF OUR UNIQUE CRAFT BEER EVENTS.

YOU’LL BE THE FIRST TO KNOW OF THE NEW MOTLEY BREWS EVENTS AND CRAFT BEER ENTERING THE LAS VEGAS MARKET AS WELL.

Thank you! You've been added to our list. You'll be the first to hear about any Motley Brews updates and exclusive offers.